Benefits of chestnut for health

A food of legends

100 grams of chestnut contains 200 calories. Chestnut is rich in potassium, phosphorus, magnesium, chlorine, calcium, iron, sodium minerals and C, B1, B2, PP vitamins and rich in sugar, protein and fat. Chestnut is an invaluable source of health against the adverse conditions of winter, physical and mental fatigue since it has valuable amount of starch, mineral salt, especially potassium and other nutritional values.

The chestnut, which stimulates the heart and muscle system and regulates the water balance of the organism, strengthens the muscles, accelerates blood circulation and prevents the development of varicose veins. Chestnut is recommended for those who suffer most from low potassium because there are 500 mg of potassium in 100 grams of chestnut. However, experts emphasize that those with atherosclerosis and diabetes are required to eat modest amounts of chestnuts.

It has even been claimed that chestnut, which is known as ‘love potion’, a very valuable energy source for children, young and old, is also source of long life. It is known that chestnut, which is one of the first fruits that mankind has sunk into honey and eat as a dessert, is the constant flavor of the great feasts given in the palaces for being sacred in ancient times.

There are many legends about chestnut still being told today. According to a legend, in a village of Southern Europe has a giant chestnut tree of 4,000 years old. The tree covers almost the whole village with its 50-meter-long body and huge leaves. It is believed that leaves of these tree distribute justice to people, so it is called ‘knight army of 200 people’.

So, who can deny that of Maroni candied chestnut and Maroni roasted chestnut are source of life?

Chestnut is good source for C and B group vitamins, potassium, magnesium, iron, phosphorus. When consumed it should not be forgotten that 3 medium chestnuts are equivalent to 1 slice of bread.

Iron, magnesium and phosphorus, which are found in chestnut, are important components of bone metabolism. It has calming properties, helps relieve stress. Vitamin C in chestnuts is necessary for matrix formation in teeth, bones and blood vessels. Chestnut is recommended for people with low potassium levels since it has high potassium. Chestnut is also very rich in folic acid, which is necessary for the production of red blood cells.

Chestnut is one of the most fiber-containing foods, the fiber in its content makes it a low glycemic index, which allows the blood sugar to rise slowly, not quickly. It is beneficial for liver and stomach, prevents diarrhea. It is useful for the brain to prevent forgetfulness and Alzheimer. It strengthens the immune system and delays the aging of the cells. Chestnut is useful for heart and vascular health and appropriate for neurological development in infants. Chestnut also regulates the triglycerides.

How to consume chestnut?

Chestnuts are also used for to make mash. Chestnut bread can be made with powdered chestnut. Because chestnut flour does not contain gluten, it is a delicious and nutritious flour that is easily used by Coeliac patients. Chestnut honey is also a very popular and healthy food that can be produced only in certain regions in Turkey. In addition, chestnut’s tree, bark, branches and leaves are also used.

Chestnut is good source for C and B group vitamins, potassium, magnesium, iron, phosphorus. When consumed it should not be forgotten that 3 medium chestnuts are equivalent to 1 slice of bread. When you consume Maroni candied chestnut and Maroni roasted chestnut, you will taste the delicious flavor of chestnut while taking these ingredients in them. 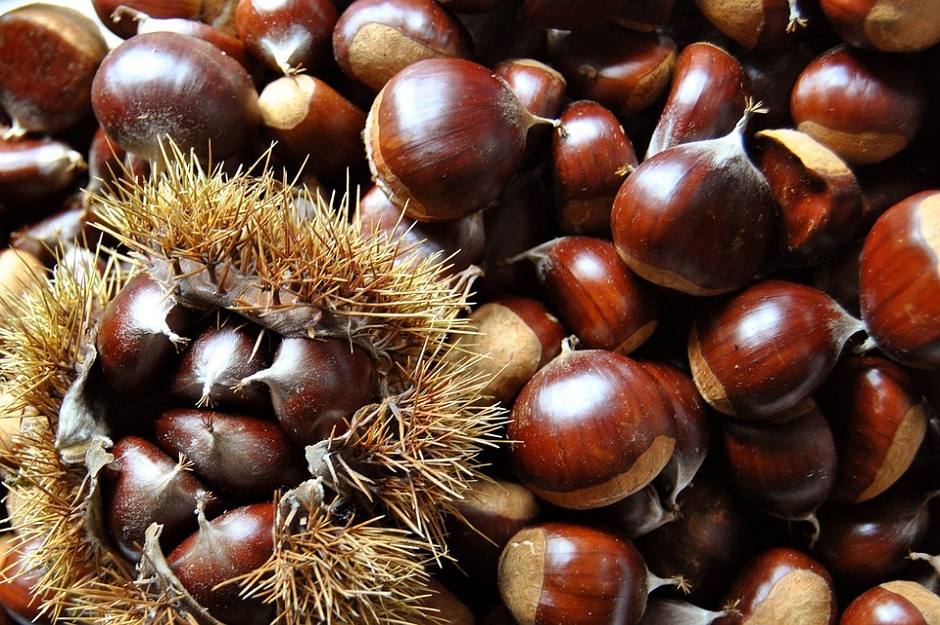 It is time to consume Maroni Chestnut 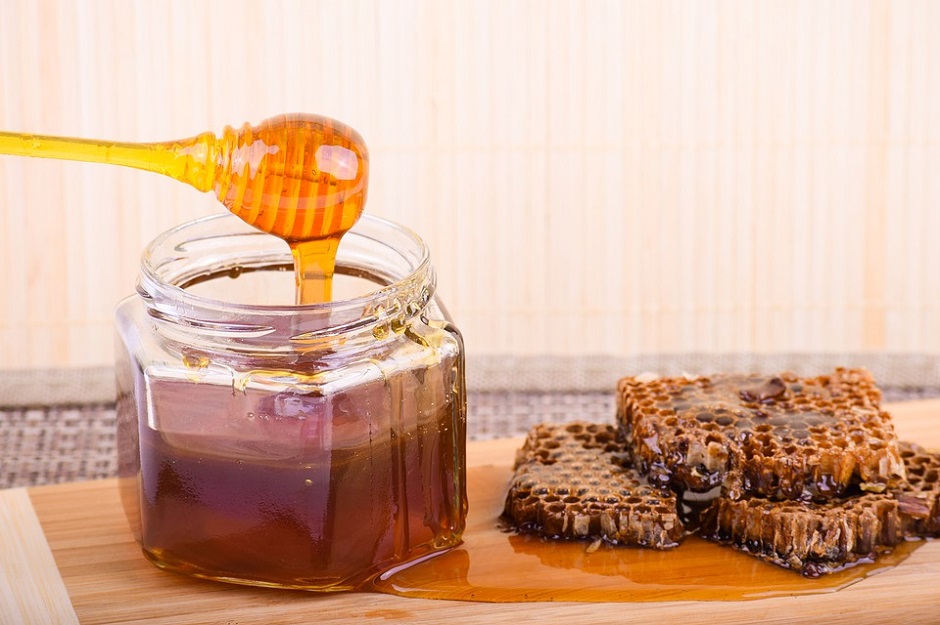 Use honey as a sweetener instead of sugar! 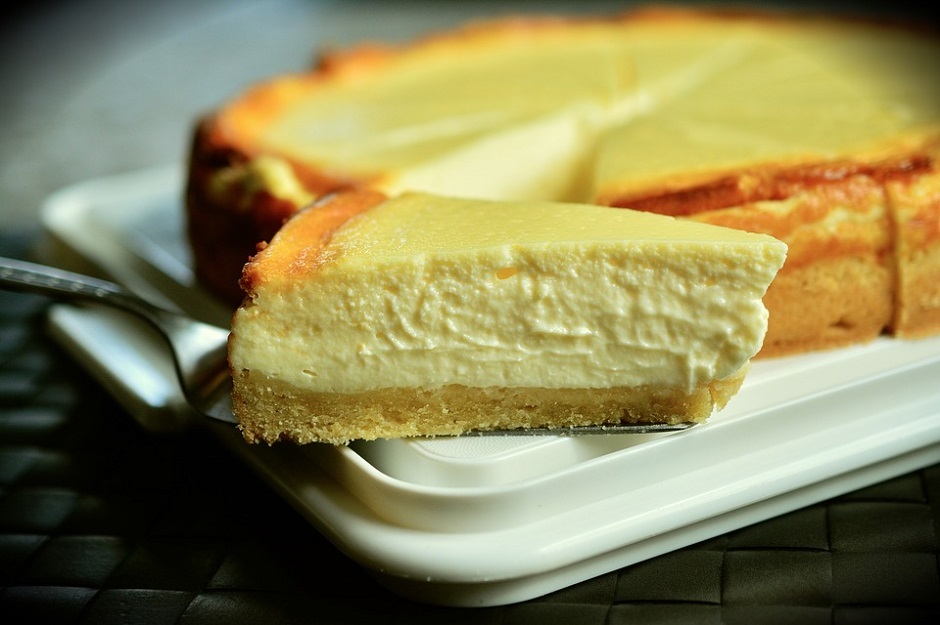